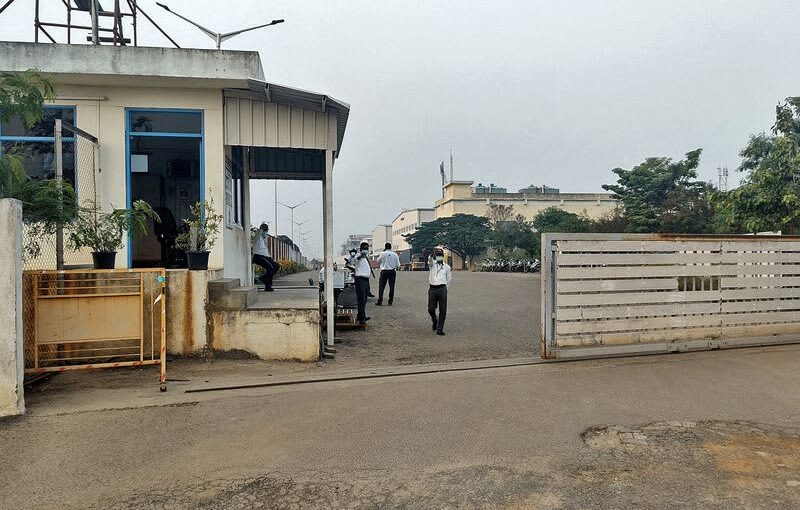 By Sudarshan Varadhan and Sayantani Ghosh CHENNAI (Reuters) -Apple said it had placed the southern Indian factory of iPhone assembler Foxconn on probation after both companies found that some worker dormitories and dining rooms did not meet required standards. Apple did not explain what probation meant. When it placed the southern India plant of another supplier, Wistron Corp, on probation after unrest last year, it said it would not award that company new business until it addressed the way workers were treated. The latest action follows protests that erupted this month after more than 250 wo…