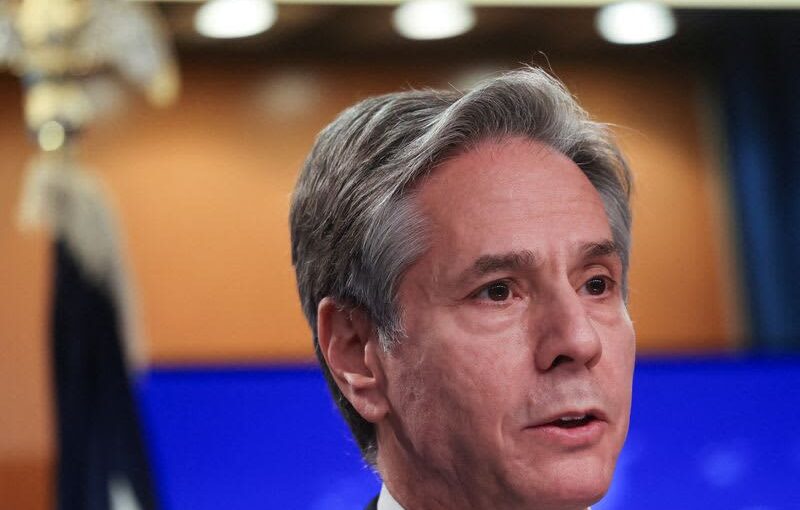 By David Brunnstrom and Ju-min Park WASHINGTON/TOKYO (Reuters) -The United States and Japan will sign a new defense collaboration deal to counter emerging defense threats, including hypersonics and space-based capabilities, U.S. Secretary of State Antony Blinken said on Thursday. Foreign and defense ministers of the United States and Japan met virtually to discuss stepping up security ties amid a focus on Japan’s role as tensions rise over Taiwan and North Korean missile threats continue. Blinken said the U.S.- Japan alliance “must not only strengthen the tools we have, but also develop new on…