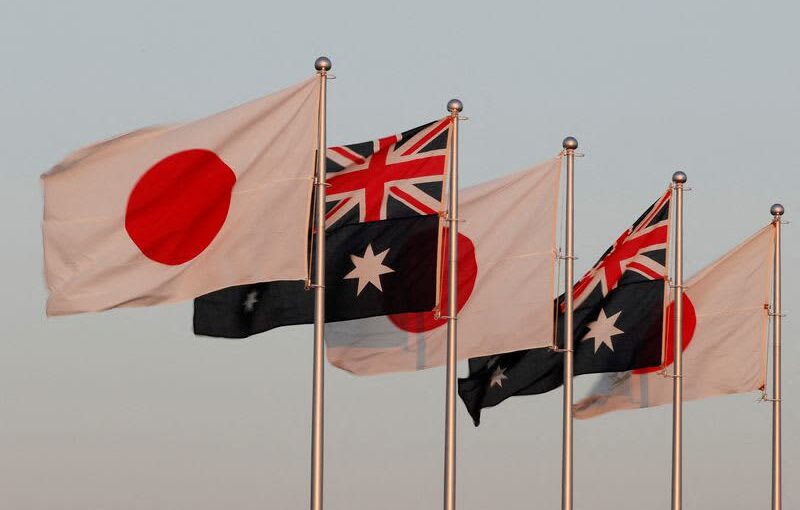 MELBOURNE (Reuters) -Australia and Japan are set to sign a treaty to beef up defence and security cooperation at a virtual summit on Thursday, in the latest move to strengthen ties amid China’s rising military power and economic clout in the Indo-Pacific region. Australian Prime Minister Scott Morrison said the two leaders will sign a Reciprocal Access Agreement, which will for the first time set out a framework for the two countries’ defence forces to cooperate with each other. “This treaty will be a statement of our two nations’ commitment to work together in meeting the shared strategic sec…