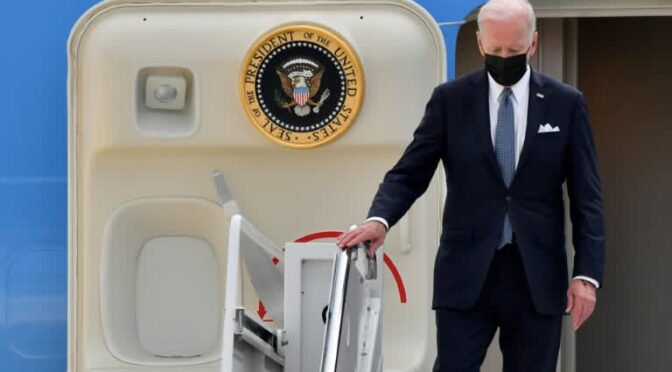 TOKYO: President Joe Biden meets with Japanese Prime Minister Fumio Kishida in Tokyo and unveils a multinational trade initiative Monday as part of his push to reinvigorate US strategic power across Asia. Fresh from a three-day visit to another key US ally, South Korea, Biden will also have talks with Japanese Emperor Naruhito at the Imperial Palace. US officials describe Japan and South Korea as linchpins in Washington’s pushback against rising Chinese commercial and military power, as well as partners in a Western-led alliance to isolate Russia over its invasion of Ukraine. On Tuesday, Biden…