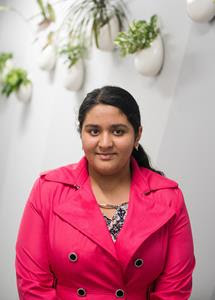 FREMONT, Calif., Oct. 13, 2021 (GLOBE NEWSWIRE) — Brave14 Capital, L.P. is excited to announce that it has successfully raised $870,000 for its first Venture Capital (VC) fund. Brave14 Capital was launched by Taarini Kaur Dang, a high school senior in Silicon Valley. This is a unique fund because of its mission of changing the world using Venture Capital by investing in social impact and diverse companies. It is also unique because Taarini has raised capital from Institutional Limited Partners and topmost VCs who typically don’t even invest in first-time funds, let alone investing in a fund created by a high schooler or a college student.

Taarini has been driving several entrepreneurial and socially impactful activities since starting in middle school. At the age of 13, she wrote a book (The Young Aspiring Entrepreneur) on how to overcome age and gender barriers. The book has a foreword from ex-Intel Capital President Wendell Brooks and quotes from Ray Lane, UC San Diego Chancellor Pradeep Khosla, Stanford Associate Professor of Entrepreneurship Chuck Eesley, Intel’s Chief Diversity Officer Barbara Whye, and author Linda Swindling.

“After reading a draft of her book, I was so impressed that I asked her to speak at our next limited partner conference. The way she thinks about technology is kind of interesting to hear from people that are so young that they see things we don’t see as adults. Taarini breaks the mold because of her egalitarian and social impact mindset that brings a unique perspective to the world of Venture Capital. She epitomizes the new-age thinking that refuses to accept the status quo of gender inequality,” said Ray Lane (Founding Managing Partner of GreatPoint Ventures).

“In order to solve the world’s most pressing problems, we need investors like Taarini who are creative and innovative,” said Reshma Saujani (Founder and CEO of Girls Who Code) and Nihal Mehta (Founding General Partner of Eniac Ventures).

“What the world needs are more Taarinis. Her curiosity, drive, enthusiasm, and most of all her desire to make a difference is something for many to emulate. I am sure that she will set a new standard to investing,” said Ashok Krishnamurthi (Founding Managing Partner of GreatPoint Ventures).

“Taarini proves that nothing is impossible if you pursue it with passion. She brings a forward-looking mindset focused on identifying technology solutions that will impact the world,” said Nick Goldstein (Managing Director at Liberty Lane Partners).

“I am blessed to have very reputed investors who believe in the fund’s mission. I am extremely thankful to all the LPs who have put faith in me. My journey has just begun. I want to inspire more young women to enter the field of Venture Capital to fix the gender gap in the investment world. I want all young women not to be afraid to dream big, keep persevering, and not let rejections or biases distract them from their mission,” said Taarini.

Taarini’s journey to finally raising a VC fund has been challenging due to age and gender biases, but she didn’t give up. She has been a TEDx Speaker and has spoken at several top technology conferences like Google Female Founders Summit, Collision, TiECon, Women’s March, ATEA, AI ShowBiz Summit, etc. Taarini is the youngest person to win the Young American-Indian Award, which she received from the Indian Ambassador to the US Navtej Sarna for her work in Entrepreneurship in 2018. She has been featured by BBC as a teenager making a social impact. Taarini has also been featured by Nasdaq, Chicago News, Mercury News, and TV show Good Morning LaLa Land. In 2019, she was ranked in the Top 100 Women in Finance in India. She has been writing for Forbes regarding Artificial Intelligence. 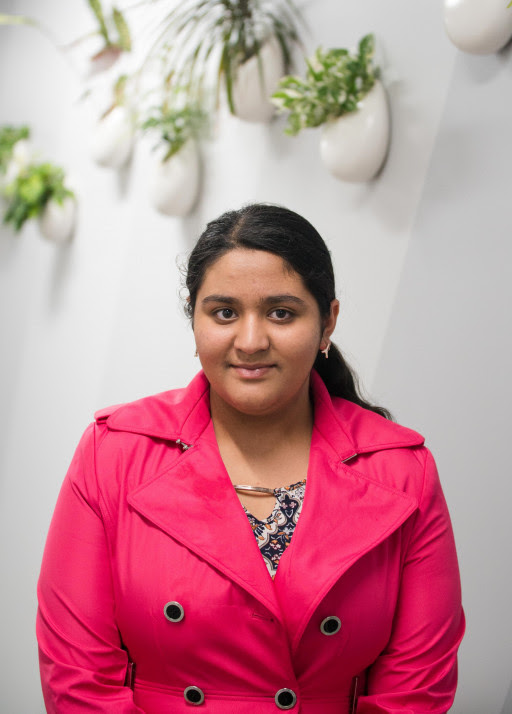