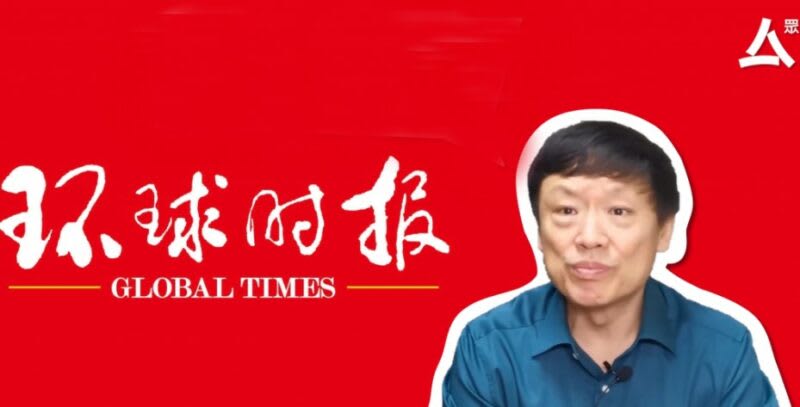 Image from Hong KongCitizen News. Used with permission Hu Xijin, China’s most well-known and influential propagandist who had been editor-in-chief of the state-run tabloid Global Times for 15 years, announced on Weibo that he had retired from his position on December 16. For months, Hu had been attacked by his fellow nationalists on Chinese social media leading some to believe that he was compelled to leave for his failure to follow the party spirit. A number of social media outlets in mainland China revealed that upon Hu’s departure, Global Times would be restructured and two extra positions …