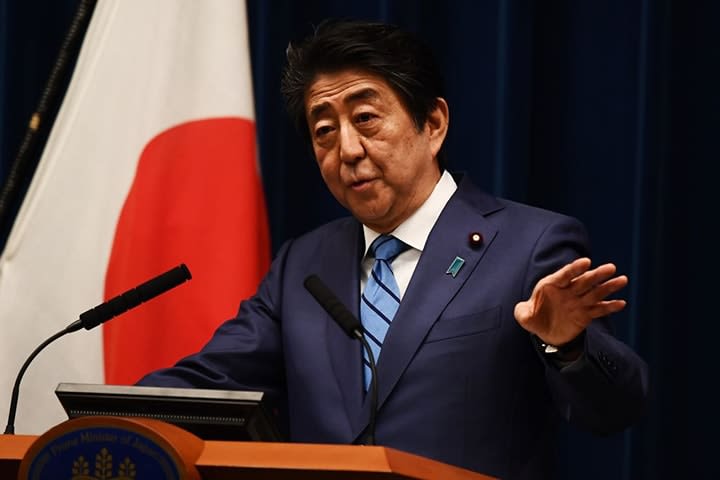 Former Japanese Prime Minister Shinzo Abe said China should be aware that any crisis with Taiwan would pull in Japan and its ally the US, warning of a dire situation if Beijing takes military action against Taipei. Delivering a speech by video to an audience in Taiwan on Wednesday, Abe said actions of an increasingly powerful China toward Japan and Taiwan were likely to become more complex, blurring the line between war and peace. The comments were some of the most pointed by a prominent Tokyo politician on tensions in the Taiwan Strait. ADVERTISEMENT “A military adventure would be the path to…