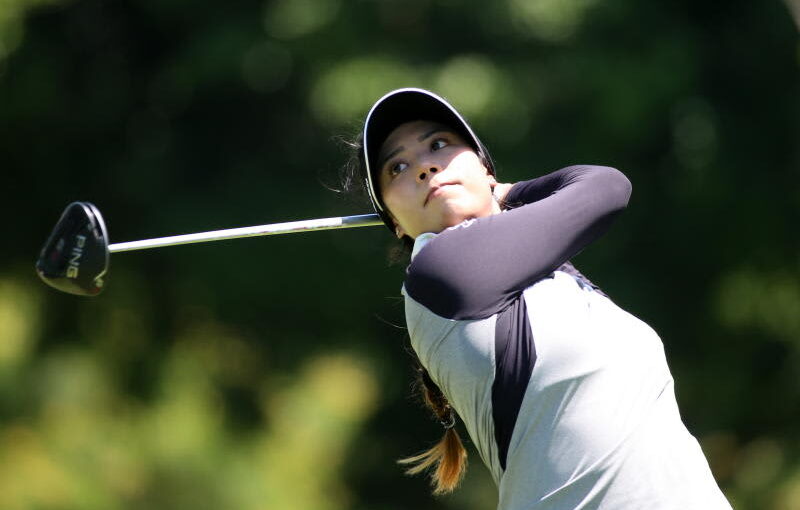 The 2021 golf season saw several first-time major winners including Thailand’s Patty Tavatanakit, American Nelly Korda, and Spain’s John Rahm. It was a good year for Asian golfers or players with Asian blood on the biggest stages. On the men’s side, Hideki Matsuyama became the first Japanese man to claim a major with a one-shot Masters win at Augusta National. He was also the first Asian to claim the coveted green jacket. Collin Morikawa flew the flag for the young guns, sealing his second major at the British Open after his triumph at the 2020 PGA Championship. The 24-year-old, who is of Chin…