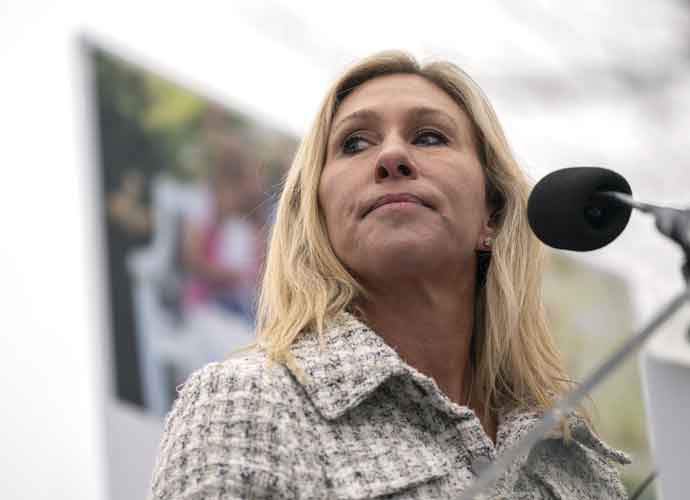 United States House Minority Leader Kevin McCarthy (R-California) has tried and failed to mediate an ongoing online tiff between two freshmen lawmakers inside his caucus. The spat between Reps. Nancy Mace (R-South Carolina) and Marjorie Taylor Greene (R-Georgia) began over the weekend after Mace condemned Rep. Lauren Boebert (R-Colorado) for calling Rep. Ilhan Omar (D-Illinois) a terrorist and a member of the “Jihad Squad” late last week, to which Greene urged Boebert not to apologize. On Sunday, Mace said on CNN that she “I have time after time condemned my colleagues on both sides of the ais…