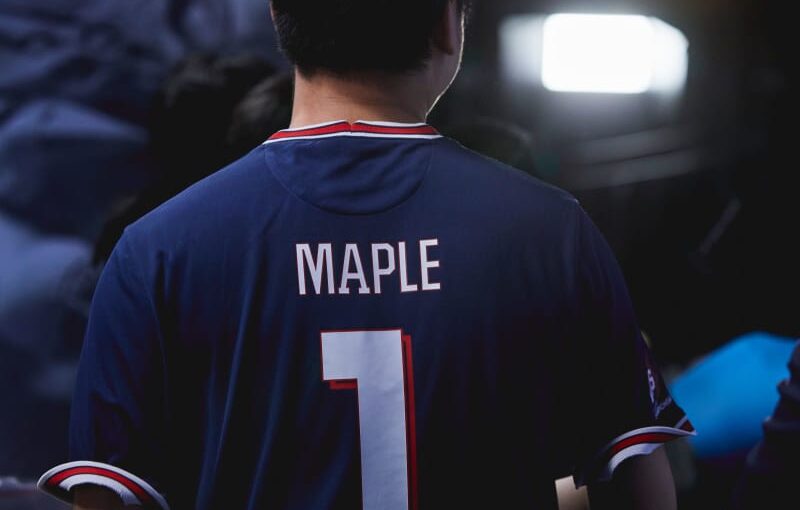 After former PSG Talon jungler Kim “River” Dong-woo joined Dignitas last month, another member of the PCS champion squad has departed. Mid laner Huang “Maple” Yi-Tang has parted ways with PSG Talon as confirmed by the team on Twitter. PSG Talon announced within the first 24 hours of the LoL Esports free agency window opening that River would be parting ways with the organization, and one week later, it was confirmed that Dignitas had signed the South Korean jungler for the 2022 LCS season. It is currently unknown where Maple will end up, but because of his legacy and experience in both the PCS…