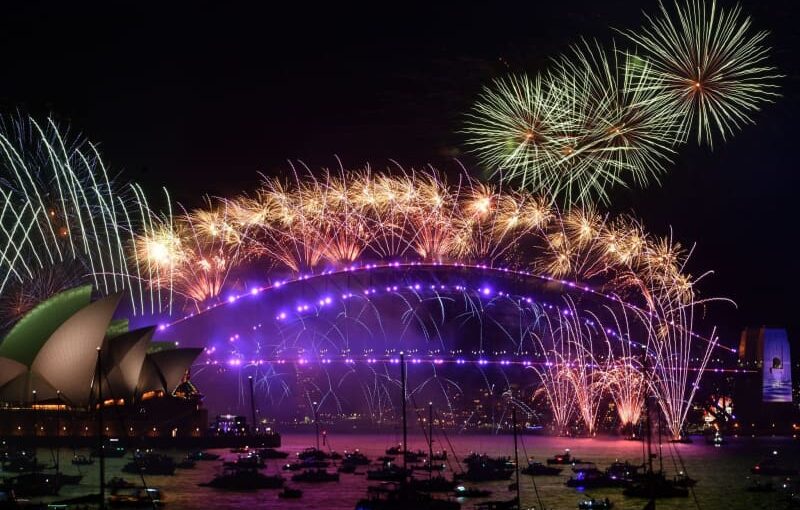 Successive countries are marking the coming of the year 2022, with many holding muted celebrations amid the pandemic. The year began first for the inhabitants of the South Pacific islands of Samoa and Kiribati, who saw in the new year at 1000 GMT, and New Zealand following one hour later. Fireworks were allowed in Samoa this year, unlike last year when bans applied. Meanwhile, in Tonga, the authorities continued to warn the public not to approach Hunga Tonga-Hunga Ha’apai volcano, which is spewing ash and gas into the air. Sydney kicked off 2022 with 6 tons of colourful fireworks against the i…