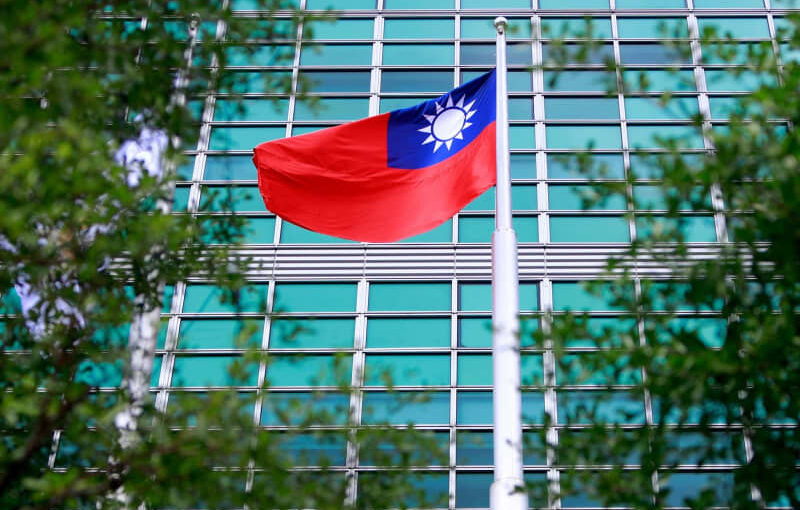 Nicaragua’s government has broken off diplomatic relations with Taiwan, switching allegiance to China, it announced on Thursday. “The government of the republic of Nicaragua declares that it recognizes that in the world there is only one single China,” Minister of Foreign Affairs Denis Moncada said in a statement. “The People’s Republic of China is the only legitimate government that represents all of China and Taiwan is an inalienable part of the Chinese territory,” he added. The reason for switching sides was initially unclear. Taiwan also announced the move. “It’s with great regret we end d…