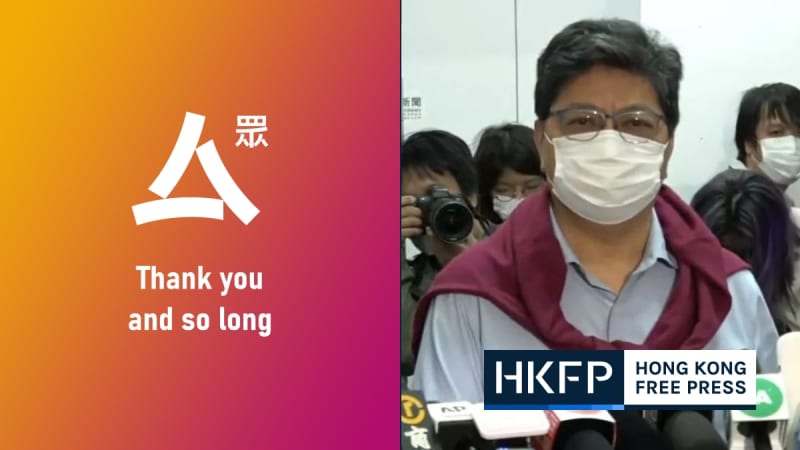 Hong Kong media outlet Citizen News has said its decision to shut down was prompted by the authorities’ crackdown on fellow independent newsroom Stand News, which abruptly closed last Wednesday after national security police arrested seven people and raided its offices. Addressing reporters the morning after the shutdown was announced, Chris Yeung, chief writer of Citizen News, said that the outlet could no longer gauge where the “legal boundaries” were. “We cannot rule out [the possibility] that our reports or articles in the past few years” have broken laws, Yeung said on Monday. He added th…