With a fresh round of funding, the company launches its all-Japanese version of its product

TOKYO, Oct. 12, 2021 (GLOBE NEWSWIRE) — Notion, the collaboration software company, today announced availability of its product in Japanese, enabling millions more users in Japan to use the product for notes, documents, wikis, and project management. This launch comes on the heels of a new fundraise of $275 million from Sequoia Capital and Coatue Management, a $10 billion valuation, and record global growth for the company.

As Notion continues its global expansion, the company has seen its daily active user base in Japan increase by 500% in the last year, and has brought on key customers including Sompo Light Vortex, RAKSUL, and SmartNews. The expansion in Japan, which includes the Japanese product in beta as well as dedicated customer support in Japanese, has been bolstered by a passionate and vibrant community. Users have held their own meetups, created popular online forums, and even written and independently published books about Notion, all while the product was still in English. In order to support a growing number of customers, Notion is also building out an office in Tokyo, led by Regional General Manager Katsukiyo Nishi.

Notion’s worldwide community is at the heart of its in-region adoption. Since launching a localized version of its product in Korea in 2020, Notion has seen key trends exemplifying its international reach:

“Japan has always held a special place in Notion’s history,” says Katsukiyo Nishi, Notion’s Regional General Manager in Japan. “It is one of our most active audiences, and people have taken the tool into their teams and companies, fundamentally shifting how people work. In a world that’s constantly changing, it’s empowering to see Notion leveraged for new ways to work and collaborate. With this localized version of Notion, we’re excited to see more people embrace the power of our platform.”

Many of the features that Notion provides — helping teams customize their workflows to their specific needs — have allowed companies to create more collaborative, transparent organizations. In a landscape where hybrid work can be a challenge, Notion pulls all relevant information and knowledge into one place, allowing for more effective team alignment.

“Notion’s excellent performance and design, as well as the ability to flexibly customize to our needs, has lowered the hurdles to documentation and increased knowledge sharing,” says Kyohei Watanabe, Executive Officer and CIO at RAKSUL, Inc. “As a result, we’ve been able to share information within the company much faster, and I feel that it’s increased the speed of development.”

Digital transformation is a challenge not limited to Japan, however. Companies around the world are learning how to work in new ways. Built with the idea that software should adapt to the user, and not the other way around, Notion has reset expectations for what knowledge workers want from their tools.

“By consolidating our knowledge in Notion, it’s become much easier and smoother for us to find the information we need,” said Takashi Uehara, Executive VP at Sompo Light Vortex, Inc. “We’ve linked Notion to tools such as chat, which has cut down on the amount of time we spend providing updates and enables our team to asynchronously add updates at each person’s pace, resulting in better efficiency. I have peace of mind that our team members are always sharing and working off of the same information. Meetings can now be held in a shorter period of time and focus on discussions, since we no longer need to spend time sharing information.”

“With so many of our users outside of the U.S., we want to be present in more languages and markets,” said Ivan Zhao, CEO at Notion. “In this era of digital transformation and hybrid work, companies have turned to us to help them connect their teams and collaborate faster. Localizing Notion is our first step to help people and companies succeed with Notion.”

Notion also opened an EMEA headquarters in Dublin earlier this year that is serving rapid growth in France, Germany, and throughout the continent. The company will continue building on its enterprise adoption in Korea by adding more employees in-region over the next year.

Notion’s Japanese version can be accessed on the web here, and more information can be found on Notion’s blog. Localized mobile and desktop applications will become available in the coming weeks.

Notion is the all-in-one workspace that combines notes, docs, project management, and wikis — and makes them all customizable. Tens of thousands of teams and companies around the world use it to collaborate, stay informed, and get more done together. If every person and business can tailor software to their problems, the world will be better at solving its problems. Our mission as a company is to make that a ubiquitous reality. 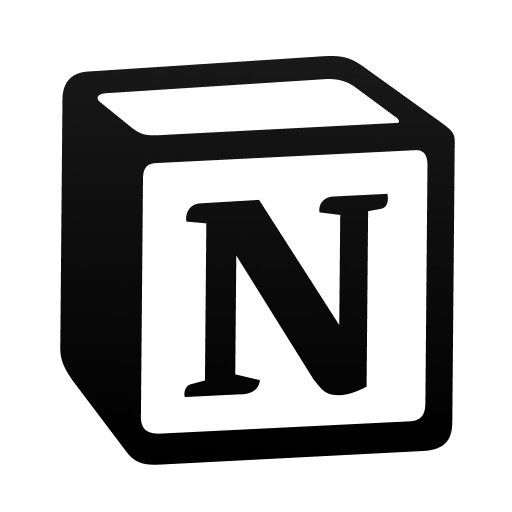