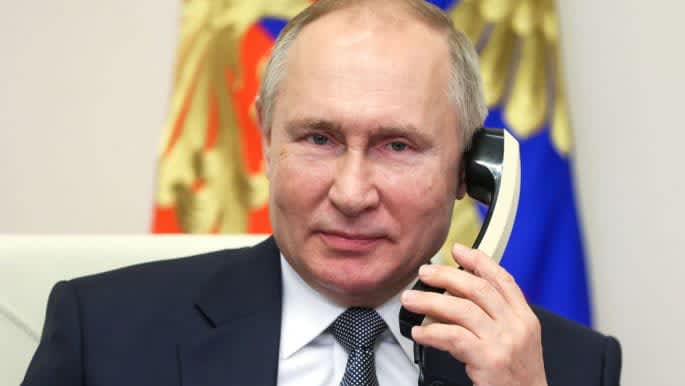 President Vladimir Putin on Wednesday hailed Russia’s “model” relations with China in a call with Chinese leader Xi Jinping and confirmed he would attend Beijing’s Olympics, as both countries face increasing criticism from the West. The video call came days after G7 foreign ministers discussed Moscow’s sabre-rattling against Ukraine and Beijing’s crackdowns in Hong Kong and Xinjiang. “In February we will finally be able to meet in person in Beijing,” Putin said in a national television broadcast of the conversation after he said he would attend the Games, calling Xi his “dear friend”. The Unit…