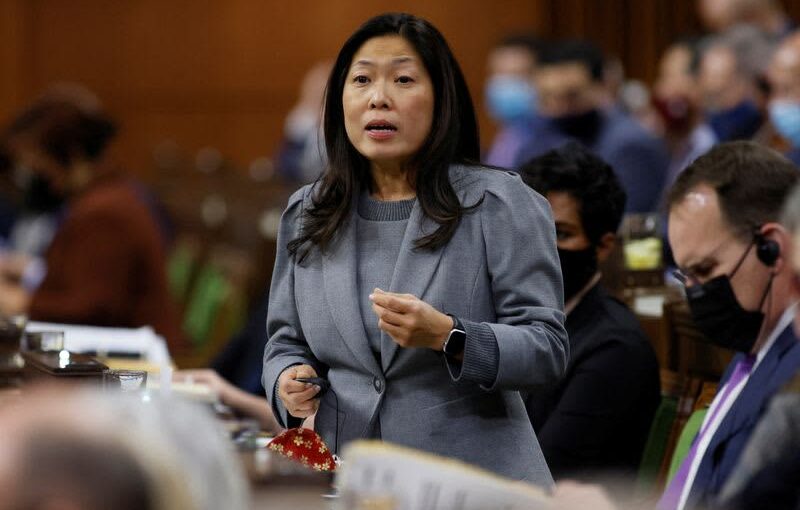 TAIPEI (Reuters) – Taiwan and Canada have agreed to start talks on an investment protection agreement, both governments said on Monday, part of the Chinese-claimed island’s efforts to boost ties with fellow democracies in the face of growing pressure from Beijing. Taiwan has been angling for trade deals with what it views as like-minded partners such as the United States and the European Union. While a member of the World Trade Organization, Taiwan’s only has free trade agreements with two major economies, Singapore and New Zealand, and China has pressured countries not to engage directly with…