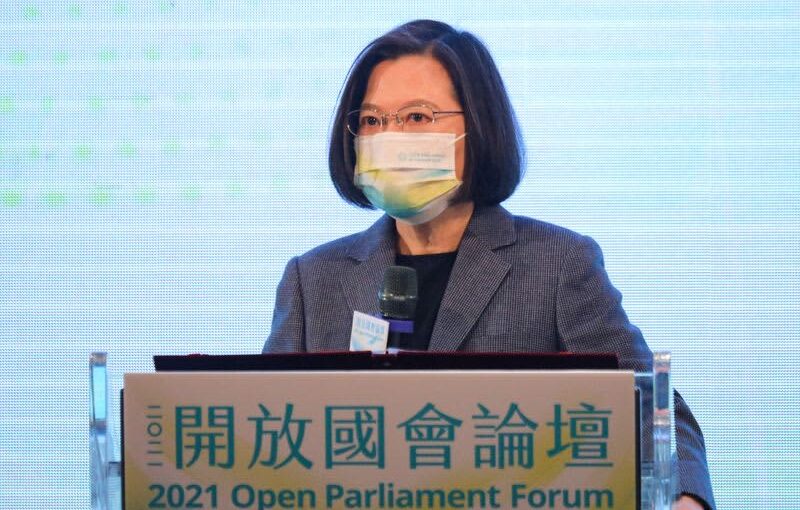 TAIPEI (Reuters) – Taiwan hopes for progress on trade talks with the European Union next year when France takes over the bloc’s presidency, and democracies must work together in the face of authoritarianism, President Tsai Ing-wen told French lawmakers on Thursday. Taiwan has been keen to boost its ties with other Western democracies as it faces rising military and diplomatic pressure from China to accept Chinese sovereignty claims over the island. The EU included Taiwan on its list of trade partners for a potential bilateral investment agreement in 2015, the year before Tsai first became Taiw…