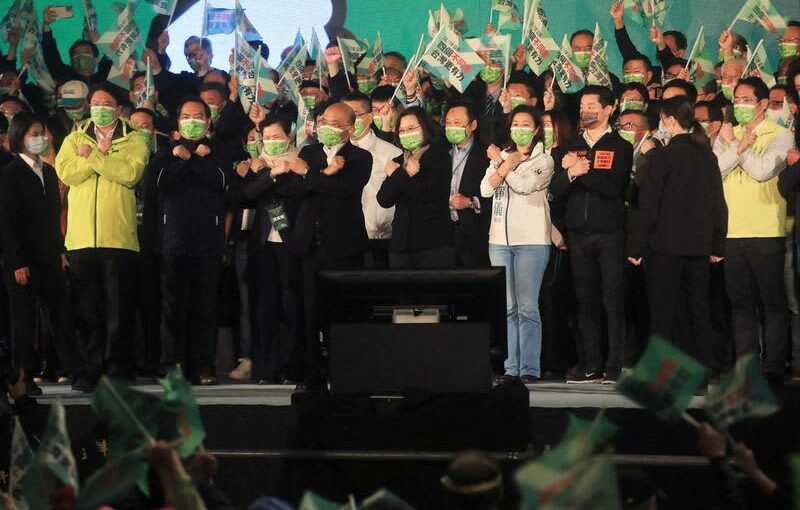 By Ben Blanchard TAIPEI (Reuters) – Taiwanese were voting on Saturday in referendums that could affect ties with key supporter the United States as well as the island’s energy security, a vote the opposition hopes will be a show of no confidence in the government. The election comes as China has heaped pressure on democratic Taiwan to accept Beijing’s sovereignty claims and tensions between the two have soared. The main opposition party the Kuomintang, or KMT, was thrashed in presidential and parliamentary elections last year, failing to shake accusations from the ruling Democratic Progressive…