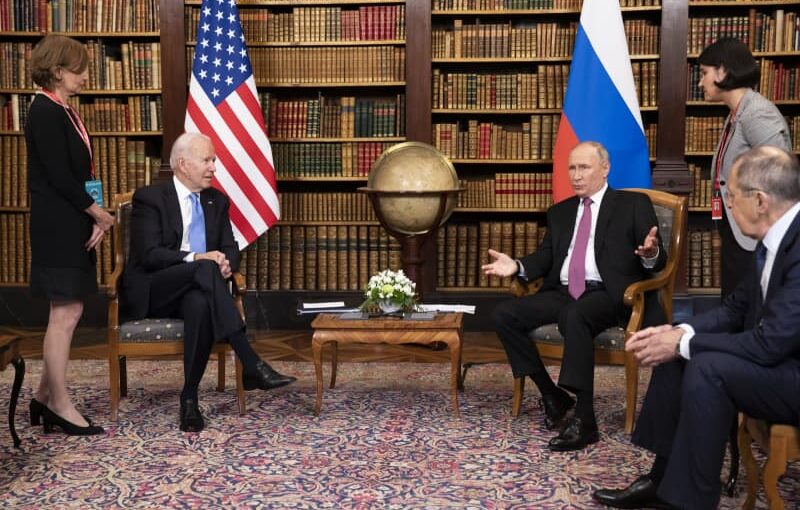 Published by
The Philadelphia Inquirer

The video summit between President Joe Biden and Vladimir Putin didn’t resolve the most dangerous foreign policy crisis so far for the Biden presidency: Can the United States and its NATO partners prevent Russia from taking over Ukraine by force? Amazingly, no one is yet certain whether Putin has massed nearly 100,000 Russian troops on three borders of Ukraine with the intent to invade – or is using them to pressure the West into consigning that country to Russian domination. “We still do not believe President Putin has made a decision,” National Security Adviser Jake Sullivan told the press a…