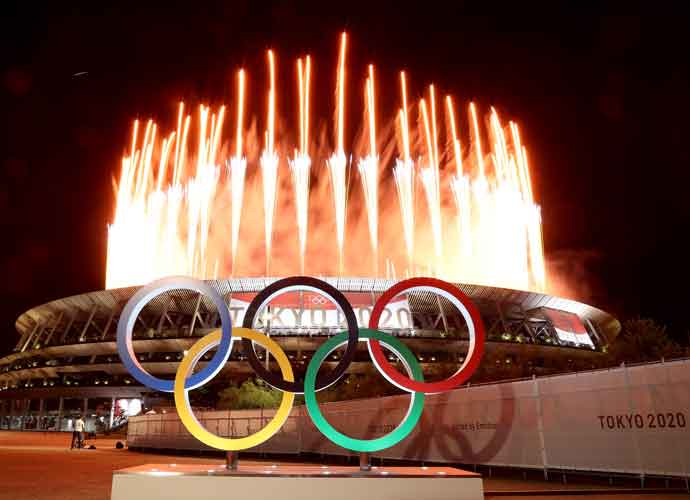 The White House on Monday announced that it will not be sending a diplomatic delegation to accompany American athletes competing in the 2022 Winter Olympics in Beijing, China, citing the Communist nation’s human rights abuses. “The Biden Administration will not send any diplomatic or official representation to the Beijing 2022 Winter Olympics and Paralympic games given [China’s] ongoing genocide and crimes against humanity in Xinjiang and other human rights abuses,” Press Secretary Jen Psaki said during a media briefing. “The athletes on team USA have our full support, we will be behind them 1…