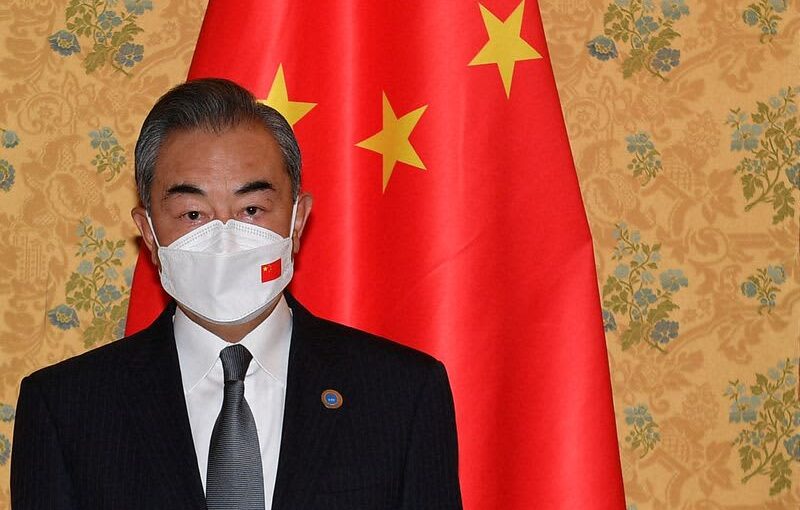 BEIJING (Reuters) – The United States is at risk of paying an “unbearable price” due to its actions over Taiwan, Wang Yi, state councillor and foreign minister, said in an interview with state media on Thursday. China claims democratically governed Taiwan as its own territory and in the past two years has stepped up military and diplomatic pressure to assert its sovereignty claim, fuelling anger in Taipei and concern in Washington. By “encouraging ‘Taiwan independence’ forces” the United States “not only puts Taiwan into an extremely dangerous situation but also exposes the United States to an…